July Retail Sales Show Consumers Still Shopping Despite Inflation
Core retail sales as calculated by the National Retail Federation rose in July even as overall sales reported by the Census Bureau remained flat on a monthly basis, and both calculations showed strong year-over-year gains as consumers kept shopping despite high inflation, NRF said. “Retail sales grew in July, supported by declines in prices at the gas pump and moderately lower inflation,” NRF President and CEO Matthew Shay said. “Consumers are adapting to higher prices by prioritizing essentials like food and back-to-school items, and retailers are working hard to absorb the impact of higher costs and help customers stretch their hard-earned dollars." | More Information

After a record-setting spring, imports at the nation’s major container ports are expected to slow significantly for the remainder of the year but 2022 should still see a net gain over 2021, according to the monthly Global Port Tracker report released by the National Retail Federation and Hackett Associates. | More Information

Ignik Announces Partnership with Protect Our WintersIgnik, a Bainbridge Island-based brand committed to creating more heat with less waste, is proud to announce its partnership with Protect Our Winters (POW), a nonprofit focused on protecting the places where we play from climate change by turning outdoor enthusiasts into climate advocates. Ignik, which was founded to address the impacts of climate change through smarter heating product design, joins dozens of leading outdoor industry brands that have pledged their support for the organization. | More Information 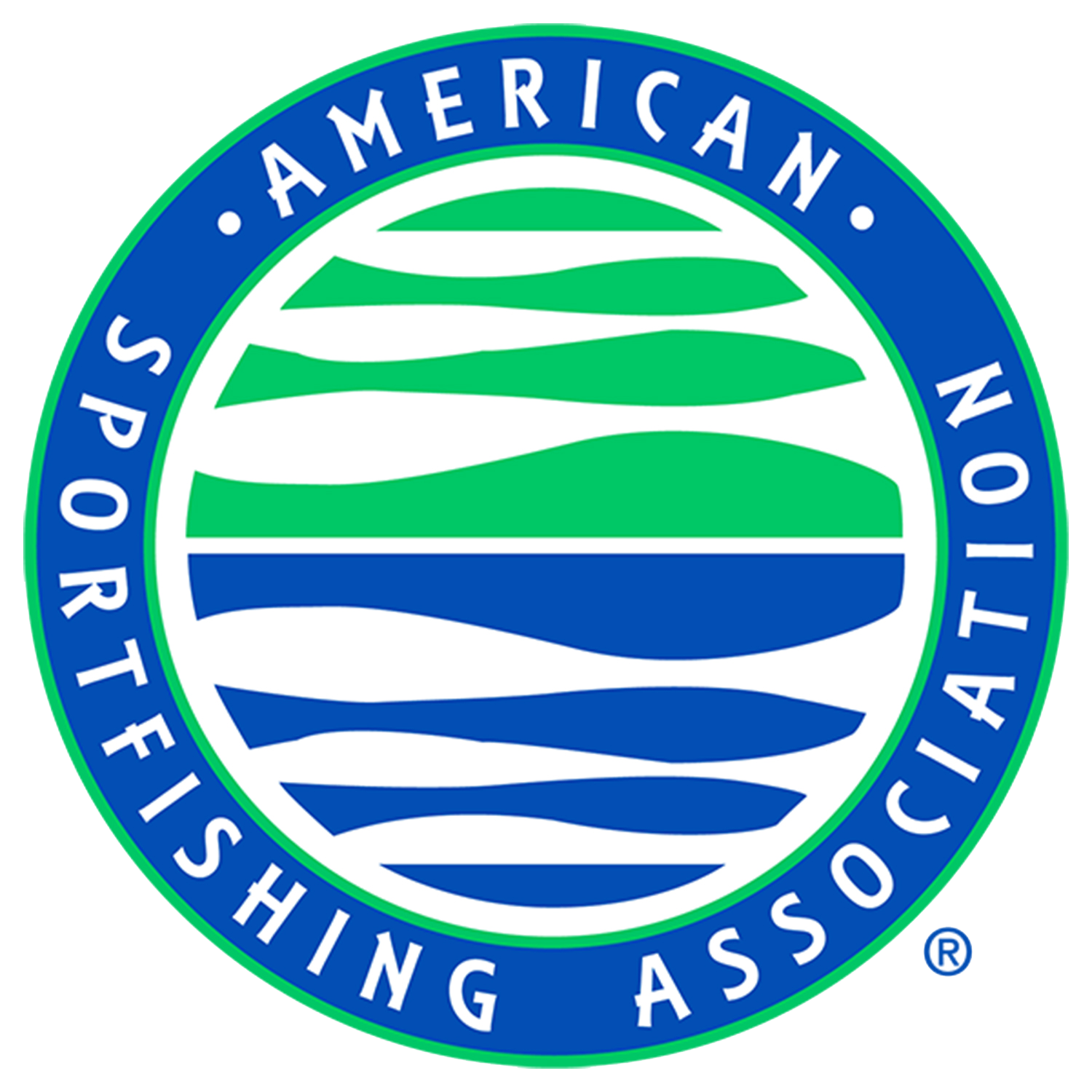